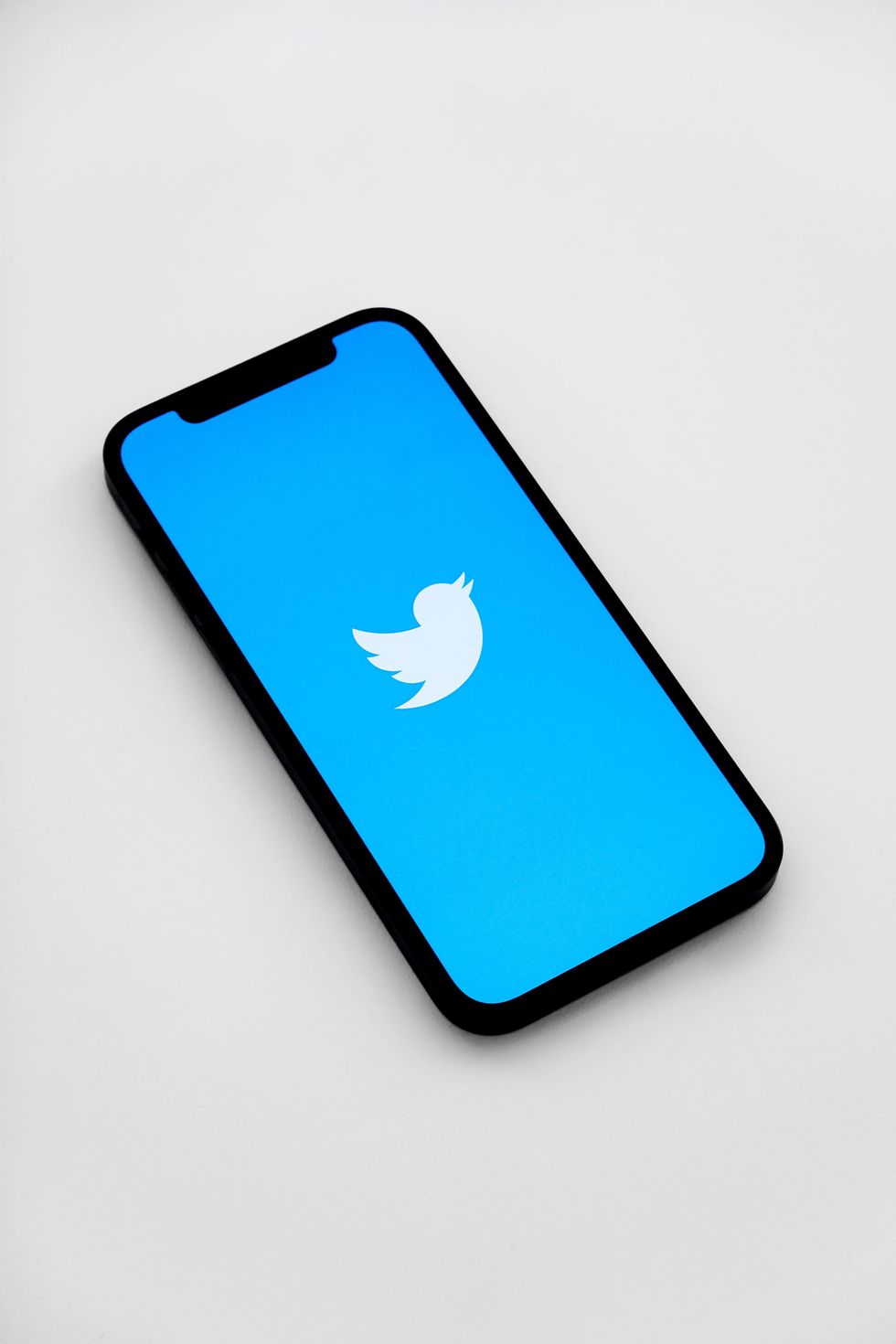 Twitter is switching to a new API that will make it easier for developers to build tools and apps on top of the platform. In a press release Monday, Twitter announced updates to its developer platform, which will broaden access to developer accounts with more free data, with the goal of driving future innovation.

Twitter wants to empower developers to create more solutions that "improve the health and safety of the public conversation," and "community experiences," among other things, according to the release. Twitter pointed to examples of developers who have used Twitter's API to filter spam and hate speech and analyze the impact of farming protests in India, as examples of what open, decentralized development can do.

Twitter API v2 is the primary Twitter API starting Monday; the v1.1 API will still be available to support bug fixes. Twitter plans to continue "building an open developer platform in public," while also finding ways for developers to "monetize their innovation in the future."

Making it easier for these developers to build using Twitter's API could help the platform shift to looking more like iOS or Android, where the proliferation of apps built by other developers has increased the scope and scale of what users can do. And that's the point of open access: improving the experiences of users in ways that Twitter can't do on its own.