An engineer wanted a USB-C port on his iPhone, so he hacked one in himself. It’s the ultimate manifestation of “if there’s a will, there’s a way.”

I’ve often thought a lot about the fact that limitations on our computer hardware, such as ports not appearing where they should, are often a side effect of people not being compelled enough to create something better, to be unwilling to jump through the proprietary hoops to get to that end stage.

A prime example of this, in my mind, is the I/O board that the 2013 Mac Pro uses. Technically, if you look at the design of the machine (here’s an example on eBay), all of the I/O, including Ethernet, USB, HDMI, and its six Thunderbolt 2 ports, are all located on a single PCB. It could probably be replaced with more modern I/O options, extending the life of a device that has half a dozen dead-end ports on it.

If a company like, say, the Mac upgrade firm Sonnet Technologies, was so compelled, they likely could build a new version of the printed circuit board with a better selection of ports. There would probably be a market for this if something like that existed, because the upgrade paths for the 2013 Mac Pro are limited, and most people don’t need six Thunderbolt 2 ports (but they could probably use a few more USB-Cs, an SD card reader, or even a Thunderbolt 3 port or two instead).

But the challenge and complication levels are likely high—you would have to work through a lot of proprietary morass to pull it off. And actually installing the upgrade would be somewhat difficult, requiring a near-full teardown of the machine. At that point, you might as well buy an M1 Mac Mini, which already has everything you want at a cheaper price. 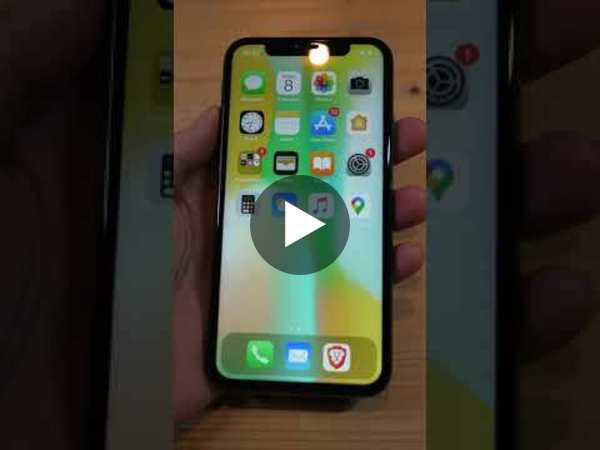 The first USB-C based iPhone, in action.

Nobody is compelled enough, at least at this time, to build something like that. But someone (a YouTuber named Ken Pillonel, or Kenny Pi) was compelled enough to do something similar with the iPhone, creating a USB-C iPhone by taking the steps to build their own circuit boards to make it possible to plug an iPhone X in with a USB-C cable. This comes at a time when the pressure is on for Apple to support the now-standardized cable technology on its iPhones, especially in the European Union. It required reverse engineering of the phone, the creation of a dedicated PCB, and a degree of miniaturization to get everything to fit.

Pillonel was simply compelled to make the change happen, so he did.

“The motivations behind the project are simple. I just want an iPhone with USB Type-C on it,” he wrote on his blog. “Why? Because everything I own has USB Type-C so it would be pretty neat to convert an iPhone too. Have one charger and one cable to charge everything.” 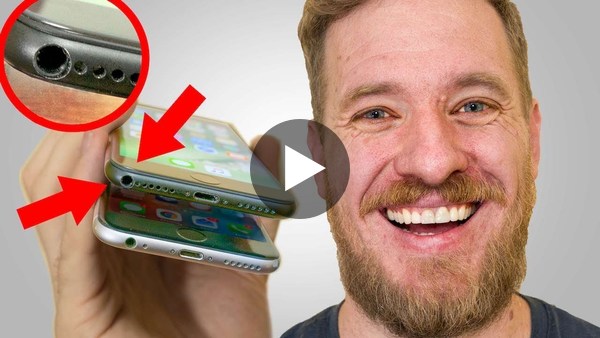 A few years ago, Strange Parts did a similar hack to the USB-C mod involving the headphone jack.

This was an amazing amount of work, all for a simple cause. And it’s strange; I was thinking, before this news broke, that this was an obvious thing for Scotty Allen, the former Google engineer who became an overnight success on YouTube with his video about building his own iPhone from scratch, to be working on. But nope, Strange Parts—whose also-popular follow-up involved putting a headphone jack into an iPhone 7—was not a part of this one.

Pillonel’s efforts are likely to be closely watched in the enthusiast space, especially if they can be replicated. For a certain class of users, Apple’s hesitancy to embrace USB-C for the iPhone is a deal-breaker, especially given that most iPad models have USB-C or Thunderbolt support.

But honestly, it stinks that it even needs to be hacked in. Why not just make it easy?

Pondering the many ways that dongles have taken over our lives, for better and for worse. One port will never rule them all, apparently.

What makes modular designs great for consumers often makes them troublesome for businesses, or why you can’t upgrade an iPhone these days.

_If you like this, be sure to check out more of my writing at Tedium: The Dull Side of the Internet_.

Do you own a newsletter? Want to try your hand at writing an entire article in 30 minutes or less? If so, let’s do a swap—reply to this email to see about setting something up.

Dig this issue? Let me know! (And make sure you _tell others_ about MidRange!)

Did you enjoy this issue?

Not quite short form, not quite tedious. A less ambitious newsletter by Ernie Smith.

Not ten short items. Not one long item. One mid-range item.

If you don’t want these updates anymore, please unsubscribe here.