“The Most Powerful Device in Human history.”

Audio Sharing doesn’t work with all devices, or all of Apple’s wireless headphones. You can use any AirPods (first and second generations), but the only officially compatible Beats headphones are the PowerBeats Pro .

"Filing feedback on the Feedback app." 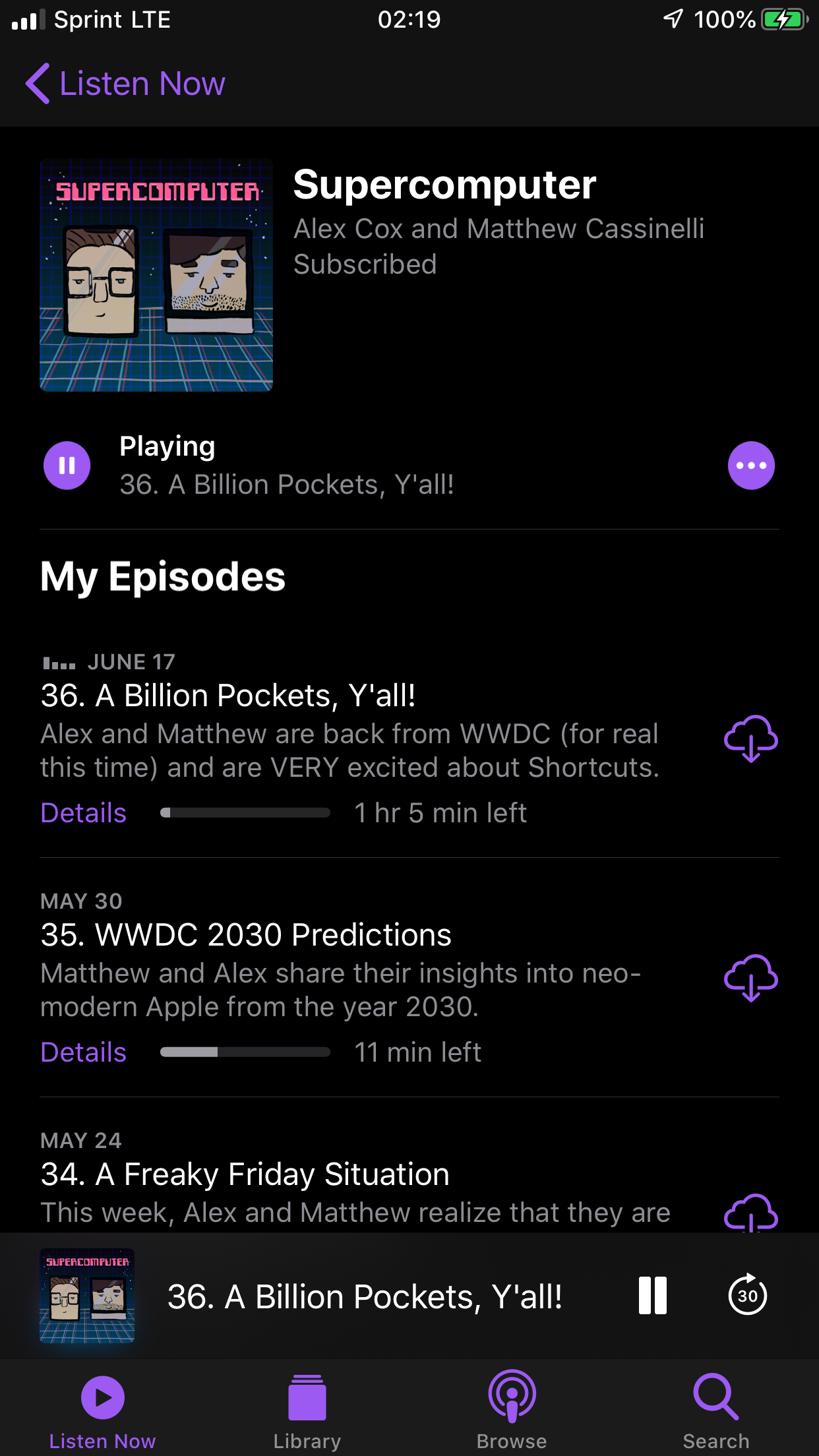 Nearly everything you can do with a photo you can now do with a video. Adjustments, filters, and crop support video editing, so you can rotate, increase exposure, or even apply filters to your videos. Video editing supports all video formats captured on iPhone, including video in 4K at 60 fps and slo-mo in 1080p at 240fps. 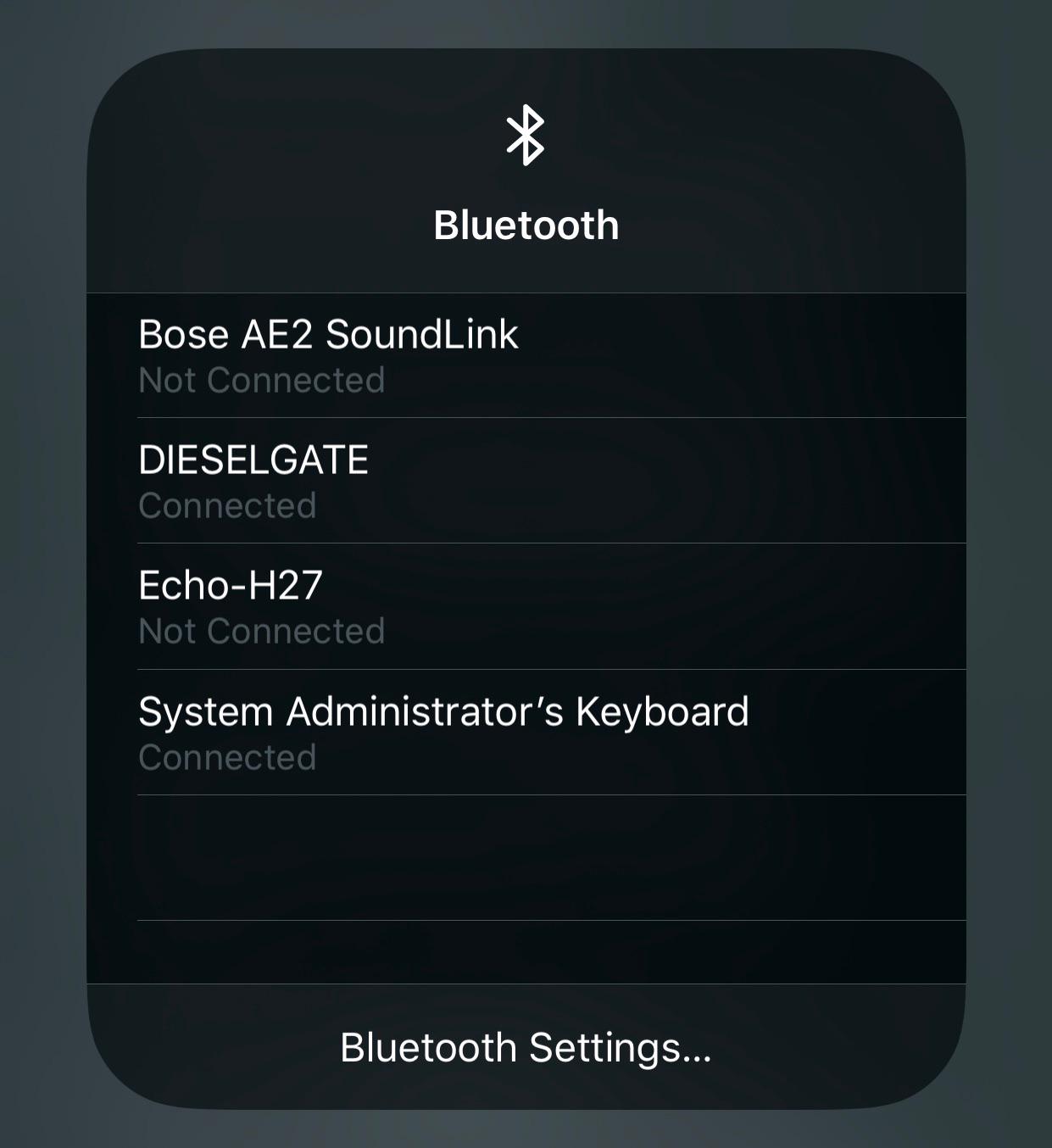 Though I was just defending skeuomorphism, I have somehow managed to hate everything about the way iOS’ native Notes app has looked since the very beginning.

I’m sad to say, is still far from the most effective browser available on iOS - I decided to swap it back in to slot #1 on my doc, replacing Firefox for the duration of this experience. In keeping with that comparison: Firefox 12 for iOS introduced a Downloads manager & folder, “unified link management,” and iCloud sync in February of last year, which left the native Safari at perhaps its lowest point of regard on iPhone. For most of us UX obsessives, it has only been launched in the time since by hyperlinks from the few good apps remaining which still do not offer a default preference to Chrome and/or Firefox. One would imagine, then, that the iOS Safari team has been under substantial internal pressure to deliver a miraculous rework/featureset bent on conquering the hearts of app critics and powerusers once again. Unfortunately, the version I’ve been subjecting myself to in iOS 13 Beta smells an awful lot like defeatism. 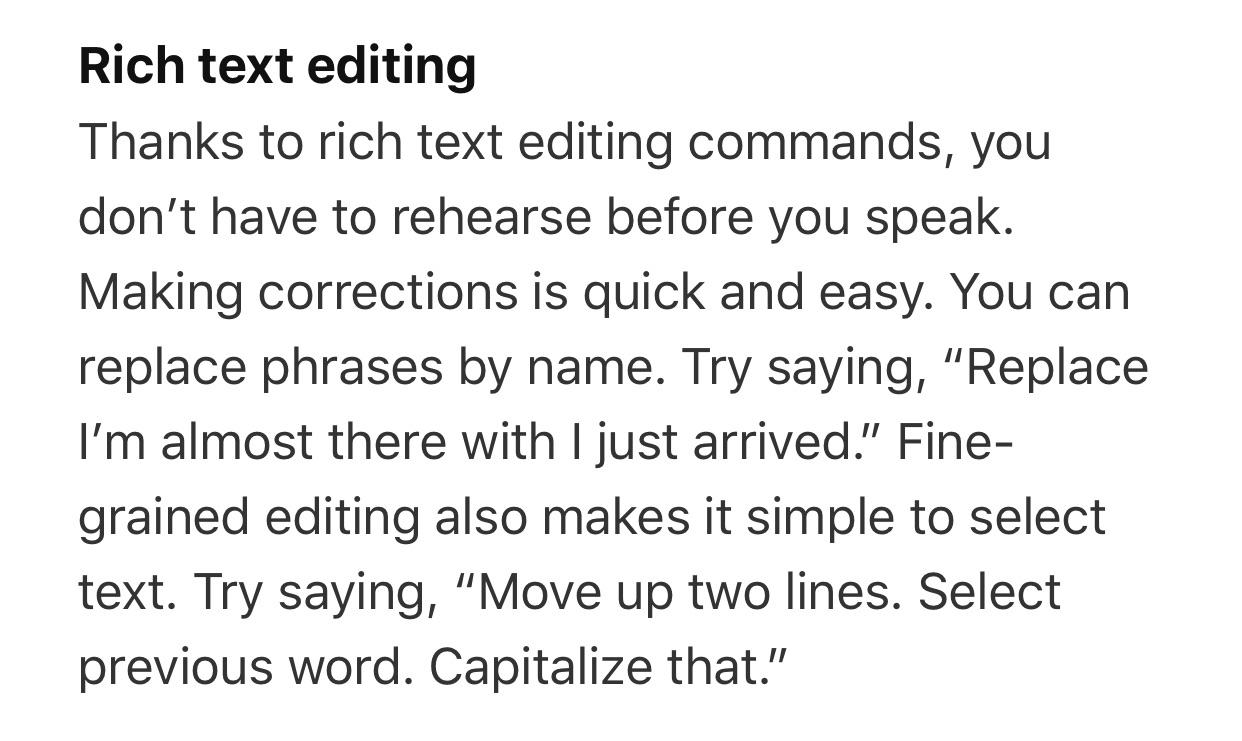 Apple is making it a lot easier to delete apps in iOS 13. Now, whenever you see a pending app update on the App Store (or have already downloaded and installed one), swipe left on the app. You’ll see the familiar red “Delete” button, which you can tap to remove the app from your iPhone or iPad. -Lifehacker