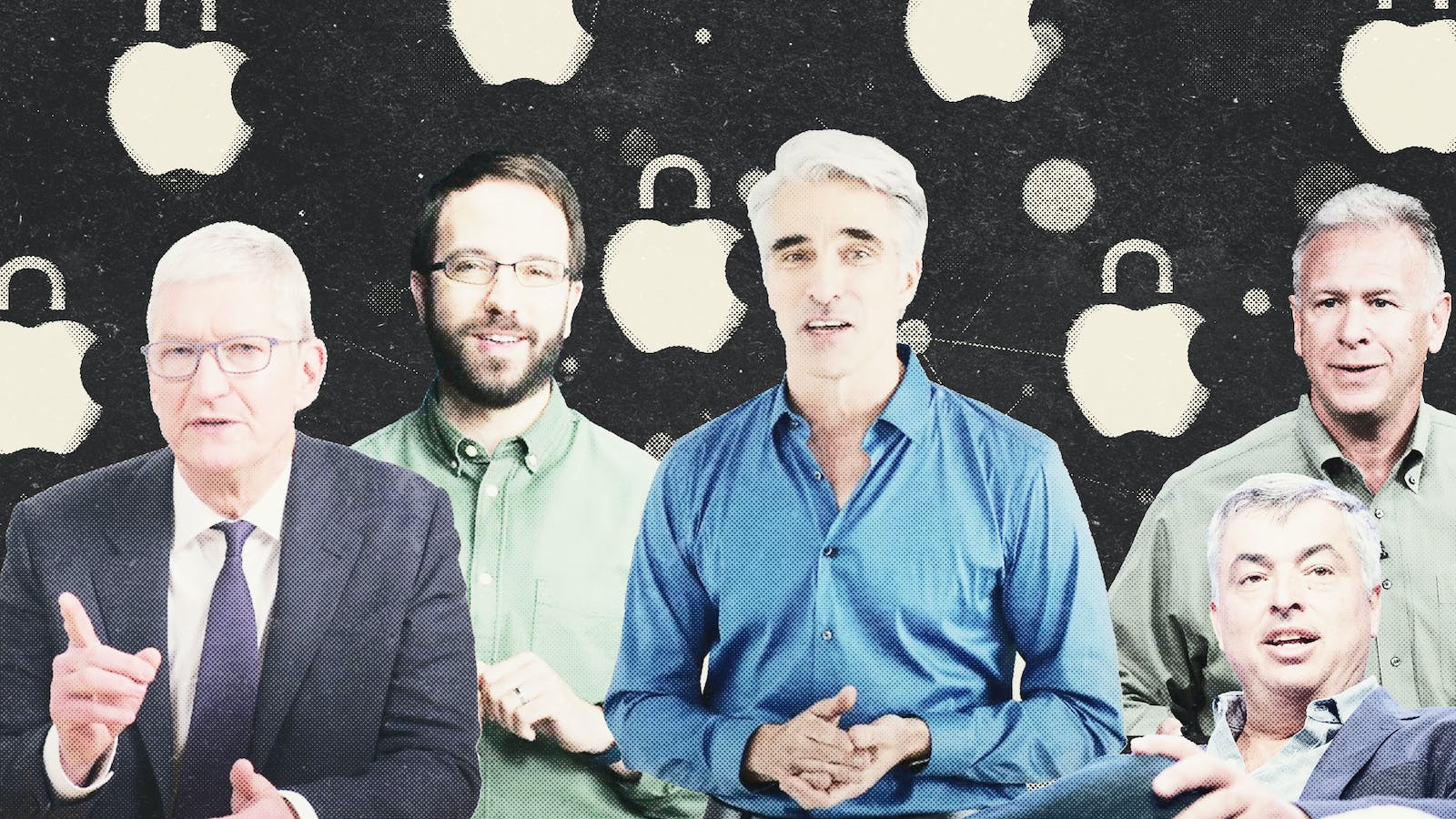 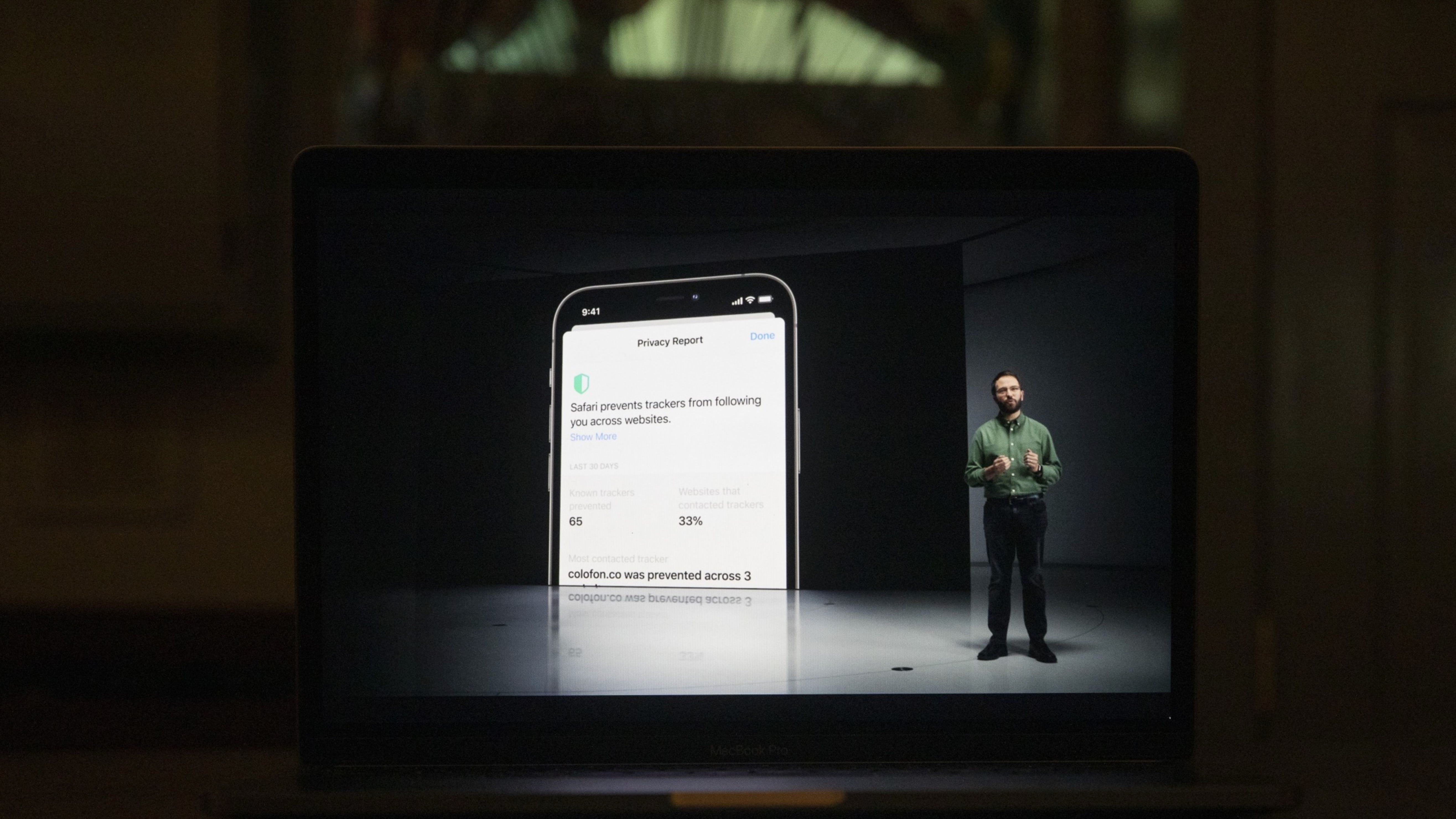 Apple's Erik Neuenschwander speaks virtually during an Apple developer conference in June 2021. Photo by Bloomberg Meanwhile, Apple’s privacy engineering team became aware that some developers weren’t honoring the wishes of users who turned off the IDFA switches on their phones—a violation of Apple’s policies that was difficult to detect. In 2014, Neuenschwander’s team added new rules governing the use of the IDFA to prevent this behavior. They made no technical changes, however, to force developers to honor these rules, and many developers ignored them. Around 2016, Neuenschwander’s team went further, making it impossible for developers to ignore do not track requests from iPhone users. Anytime someone disabled the IDFA on their phone, a string of zeros would replace the identifier so developers couldn’t see it. But they eventually found workarounds that allowed them to still keep tabs on users’ habits. Around this time, Neuenschwander privately began telling colleagues he regretted creating the IDFA, in part because others like Google followed with a similar identifier a year later, according to people who have worked with him. The growing ubiquity of the practice troubled Neuenschwander, a computer programmer who had a background in privacy from his days at Stanford University, where he majored in symbolic systems, an academic program combining computer science with philosophy, linguistics and psychology. How Far to Go Meanwhile, as Apple’s privacy team was playing a cat-and-mouse game with developers, Cook began to intensify his criticism of data collection practices. In 2015, he publicly declared that privacy was a “fundamental human right” and that Apple didn’t believe in monetizing user data collected in exchange for free services. In 2018, Cook gave an interview in which he was asked what he’d do if he was in the situation of Mark Zuckerberg, CEO of Meta, then called Facebook, which was in the midst of the Cambridge Analytica scandal. Cook said he wouldn’t be in Zuckerberg’s situation. "The truth is we could make a ton of money if we monetized our customer, if our customer was our product," Cook said. "We’ve elected not to do that."

‘They opened a proverbial Pandora’s box.’ Still, some privacy advocates wanted Apple to do more to clean up its own act by preventing use of the IDFA for aggressive forms of user tracking. In 2019, the Mozilla Foundation, a nonprofit tech advocacy group, launched a campaign asking that Apple automatically reset a user’s IDFA every month to make it tougher for companies to build profiles of users over time. (Apple engineers didn’t think Mozilla’s solution would fix privacy concerns as developers could easily work around this by linking old IDFAs with new ones.) That same year, Federighi finally told Neuenschwander and his privacy team to do something about the IDFA. The privacy group, which was part of Federighi’s software engineering organization, had lobbied the Apple executive for years to do more to address user tracking through the IDFA. Federighi agreed to allocate resources to the project, envisioning it as a “tent pole”— Apple slang for a feature that its executives could showcase onstage at one of its new product events, said people with direct knowledge of the project’s development. 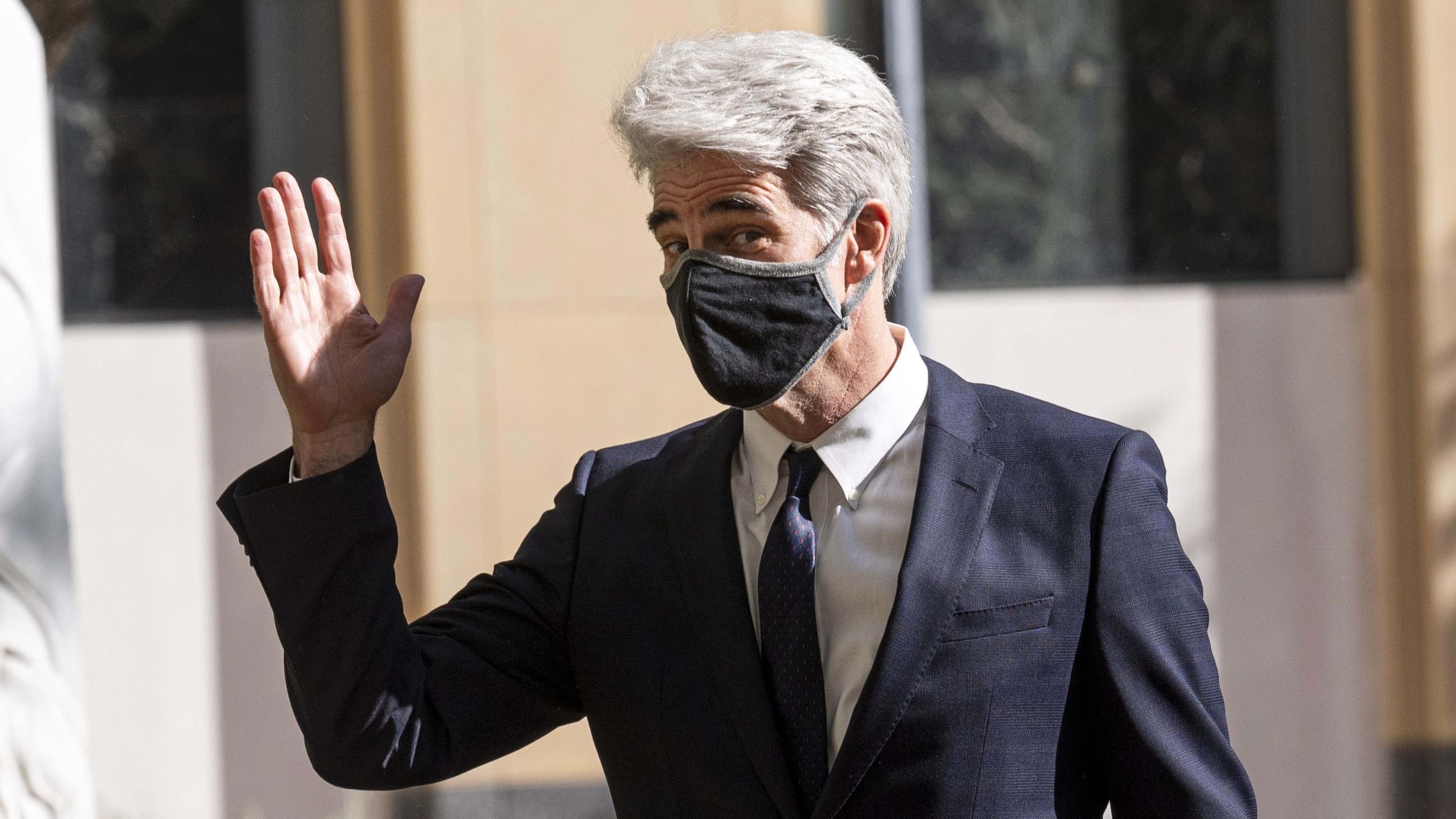